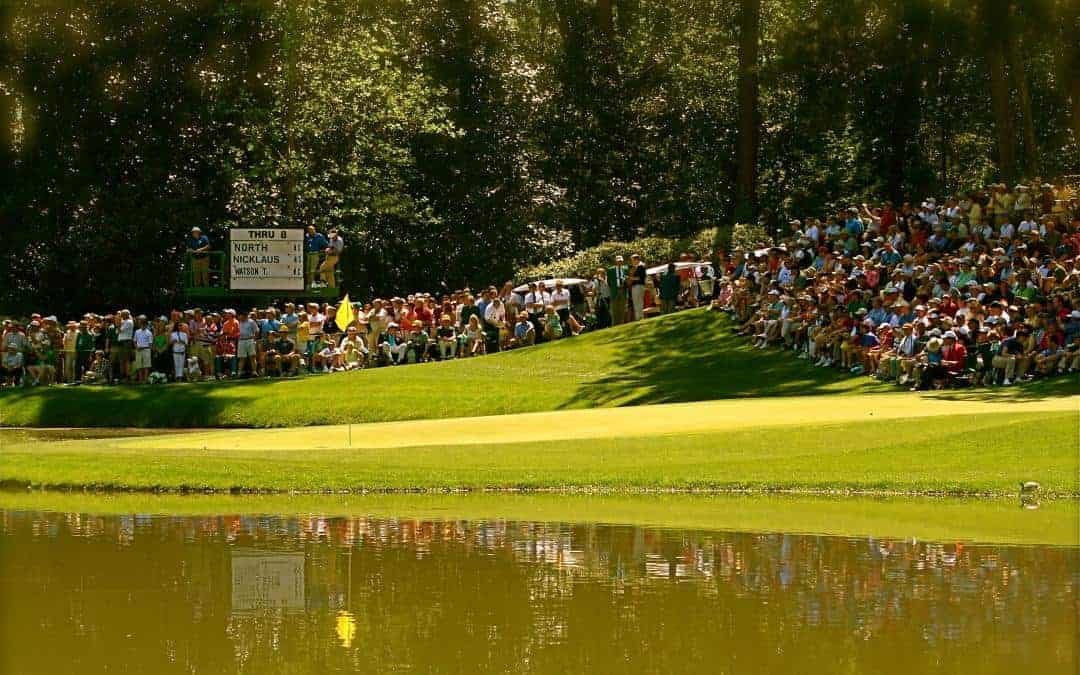 I don’t know about you, but I was glued to the TV the whole weekend when this year’s 2019 Masters golf tournament was on. I am a true golf enthusiast, so it was normal for me to watch the tournament and be excited, no matter what. But with Tiger Woods – 2019 Masters win, an incredible Entrepreneur Lesson if ever I saw one, it made watching the whole event so much sweeter not just for me but for the whole world.

To put the Tiger’s Win in Context 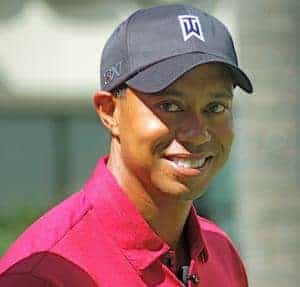 Before revealing that one thing, that “major thing”, pun intended, that Tiger did (the Entrepreneur lesson) during the whole weekend to win his 5th Masters, I’ll have some fun and see if you can figure it out, by setting the scene and putting it in context. So bear with me…..

Even if you’re not a golfer, I hope you’ll get the gist because this crucial and pivotal thing Tiger did to win, should be copied and adopted by every Entrepreneur, especially young and beginning entrepreneurs.

I have played golf for many years now; my handicap is around 15 if I play on a regular basis. That’s not too bad, right? To get to that handicap takes me a lot of practice and a lot of concentration and focus. Both on the driving range as well as when playing a round of 18 holes. How much does it take to win the Masters? A heck of a lot more of course!

Although I’m sure he would hate to admit it, Tiger is not a “Spring chicken” anymore. At 43 years old, at least for a top professional golfer, he’s in the “third chapter” of his career. That’s why he got up at 3.45am for a 9.20am tee time on Sunday, whereas his fellow golfers had a “lie in” by a couple of hours at least.

Tiger knew, “at his age”, that he had to go through a rigorous routine to get his body and mind in shape to try to be the best golfer that day and win the Masters. He had to create a level playing field by being in top physical and mental condition to be able to properly execute his planned strategy, to beat the course and the rest of the field for a win. No easy feat given his age and medical history!

Most of you probably know he’s had years of physical problems, notably his back. He’s had many back surgeries and at some point, he wasn’t even able to walk, let alone play golf. Even when you’re fit, it requires a lot of thought, a plan, a strategy and a lot of hard work to achieve the ultimate goal, to win the Masters. Many professional golfers work extremely hard, and so do many entrepreneurs. But hard work alone does not make you successful. So, what made the difference? A brilliant plan, a brilliant strategy and (near) perfect execution.

The fact that despite all his problems, his back surgeries, and other issues he was able to win the Masters, I attribute to his rigorous routines (see above), and laser focus (when playing for himself). But most importantly that one particular strategy which Tiger adopted, often forgotten or ignored by entrepreneurs, “Crazy Chefs”, and youngsters in the startup world. The fact that Tiger approached the Masters in the way he did, while most of the rest of the field didn’t, won him his 5th Masters title, one behind all-time great Jack Nicklaus.

Do You Recognize the Tiger Woods 2019 Masters Win Strategy? 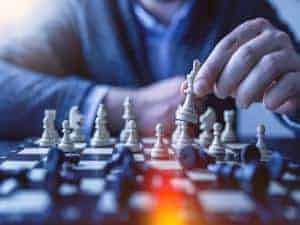 Before I reveal his simple yet brilliant strategy, I want to give you one more clue to figure out what he did different than his fellow golfers. Did you ever see the movie “Tin Cup”? If not, stop reading and watch it, or at least read the synopsis. See if you can figure out what the crucial turning point was in the career of the main character. The movie Tin Cup is an Entrepreneur lesson in its own right.

The scene where main character Roy McAvoy (not to be confused with professional golfer Rory McIlroy) loses a tournament, is when he has the choice to lay up or go for the green. He goes for the green and hits the ball in the water. And continues to do so until he runs out of balls. His ego and/or pressure gets in the way. The mental mistake of “I can hit that ball over the water no matter what” makes more sense to be made by a rookie, a young player under the gun. But Roy McAvoy was an experienced player, albeit a washed up one. His attitude and strategy were no doubt a couple of reasons why.

What Happened at Amen Corner on Sunday at the 2019 Masters Sunday?

At the Masters, Amen Corner consists of some of the toughest holes on the course. Notably the par- 3 12th, where you hit over the water onto the green. A green which, from the point of view on the tee box, seems to be the size of a dime. Francesco Molinari, who was leading Tiger and others at that point during the final round on Sunday, went for the flag but hit his tee shot in the water for a double-bogey. Tiger, as experienced a fox as he is, did not go for the flag but for the biggest part of the green, the safest part of the green. He made a par. Tiger did not do a “Tin Cup”!

Not just on the 12th hole but throughout his final round on Sunday, Tiger played with great restraint, using his experience, and his knowledge of the course, to play safe and stay out of trouble. Tiger acknowledged in the interview after the win that he was just hugging the course, avoiding mistakes and when he made mistakes, miss it in an area where he could recover from. While doing so, Tiger was waiting for others to make mistakes and drop out of the leader-board. They did, Tiger kept it clean and tight, while out-strategizing his opponents as he won his fifth Masters!

If at times, Entrepreneurs could adopt a similar approach to their startup, keep it simple, keep it tight and not try to go for it at every turn, some of them may not have run out of money. Others may even have figured out how to convert their idea, which wasn’t a business yet, into a legit business instead of wasting and running out of money. While others may yet have become profitable and successful earlier.

Laying up, ramping up, i.e. not going full throttle all the time, is not always the “wimp” option. Especially when you are trying and testing your product, service or any new sales/marketing plan for that matter in the early stages. Laying up or ramping up could very well be the “experienced winner’s” option, the less costly option, the one Tiger used during the 2019 Masters. You’d rather be a boring winner than an exciting loser, right? Whad’ya know, Tiger’s Masters win, an Entrepreneur Lesson!?

The Moral of the story?

Like I always say, hit straight first (e.g. with an Iron 7 or so), before you start hitting the Driver! Starting with the proverbial driver, you may hit further than everyone else. But if you have not yet shown that you can hit straight, you may hit far, but far into the woods. And that’s where any parallel with Tiger Woods ends. At least at the 2019 Masters! 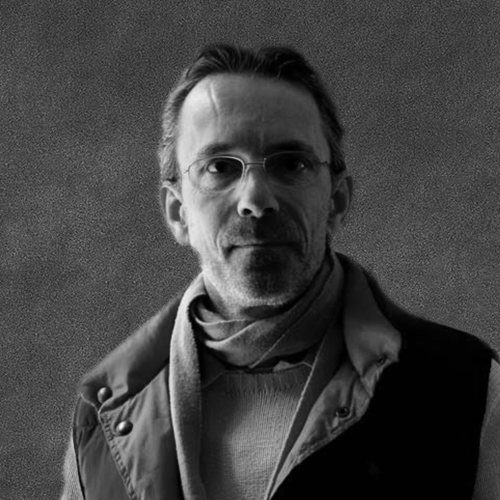 Hans van Putten owner of 40parkLane,llc  ran operations of his food manufacturing company for 17+ years building the Carolyn’s Handmade brand under the umbrella of 40ParkLane,llc.

After the successful sale of the food business, he took advantage of the years of business planning, operations management, web design, digital marketing and photography experience , to help startups, small businesses and home businesses and has been involved in a number of start-up ventures since.

Prior to founding 40parkLane,llc Hans worked for the Gillette Company for 10 years in various financial roles of increasingly bigger responsibility, leaving as Director of Business Planning for The International Group at Gillette HQ, Boston. Hans has an MBA (Marketing & International Business) from Aston University, and a BA in Business Administration from IHBO de Maere.