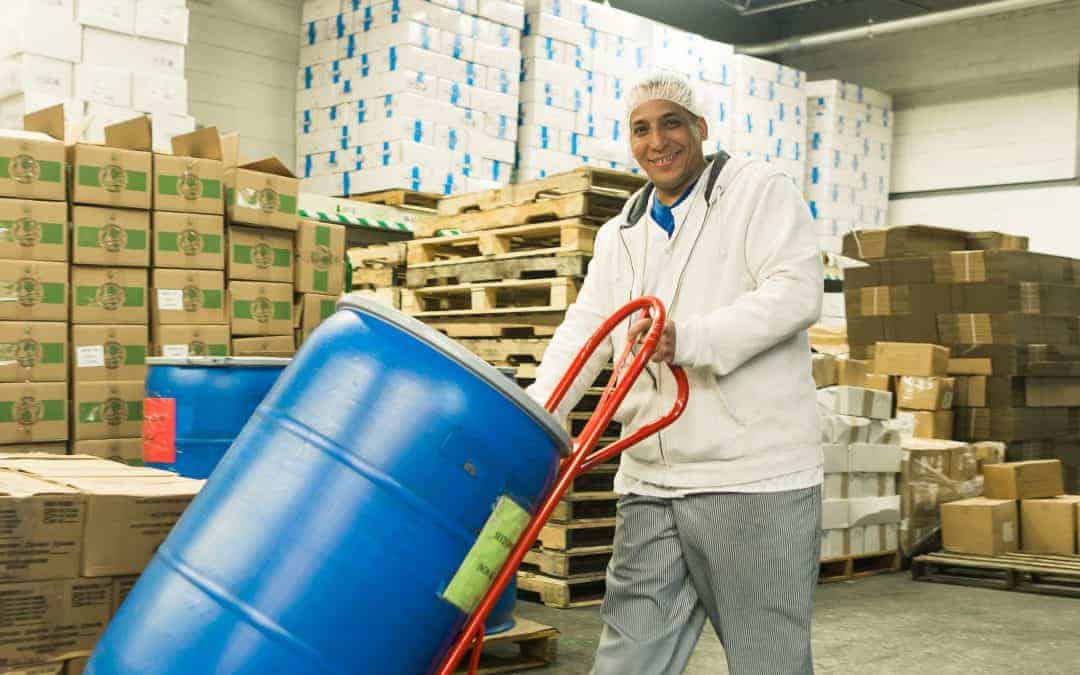 You may not have heard of Frederick Winslow Taylor or W. Edwards Deming, both long dead, but their influence is still felt.  They advocated, among other things, the need for a more efficient, continuously improving workplace; a company would succeed so long as employees became more and more productive.  Many a hard-nosed boss thrived by rigidly following their dictums.  Far many more employees rued “Taylorism” and the stress it created.  Turns out that Taylor and Deming may have missed the mark.  A new study concludes that business success and employee happiness are linked.

A recent study by the Said Business School at the University of Oxford entitled, “Employee Wellbeing, Productivity and Firm Performance,” compiled data on nearly 2 million employees across 230 different organizations in seventy three countries.  It demonstrated that the greater the employee satisfaction, the greater the productivity, customer loyalty, and, yes, company profitability.  A contented workplace is a prerequisite for company success.

So, why do we heap such praise on CEOs whose organizations consistently lead in employee dissatisfaction and lag in net profitability?  Amazon and Tesla come to mind.  Survey after survey depict poor morale among Amazon warehouse employees.  With Amazon opening more and more such distribution centers, the problem is likely to increase.  The good news is that Amazon’s profits are increasing but, after many years of losses, they remain unspectacular.  Tesla fares similarly.  According to Glassdoor.com, the majority of Tesla employees do not approve of the CEO’s management style.  They aren’t happy . . . which might be overlooked if the company were profitable, but Tesla’s profits can only be described using the future tense.

Then again, I might point out that senior corporate executives are 20x more likely than the average citizen to be psychopaths (to demonstrate antisocial personality disorder).  Multiple studies of US senior executives, hedge fund managers and other leaders have shown that those demonstrating significant levels of psychopathic traits are more likely to climb to the top of their respective fields.  These executives often thrive by pitting people off one another, creating a stressful, fluid corporate environment.  Employees happiness is not a priority.  In fact, the constant threat of job loss is a common thread in such organizations.

Don’t these CEOs know that business success and employee happiness are related?  Thanks to the Said Business School, they do now.