How to Improve Social Media? 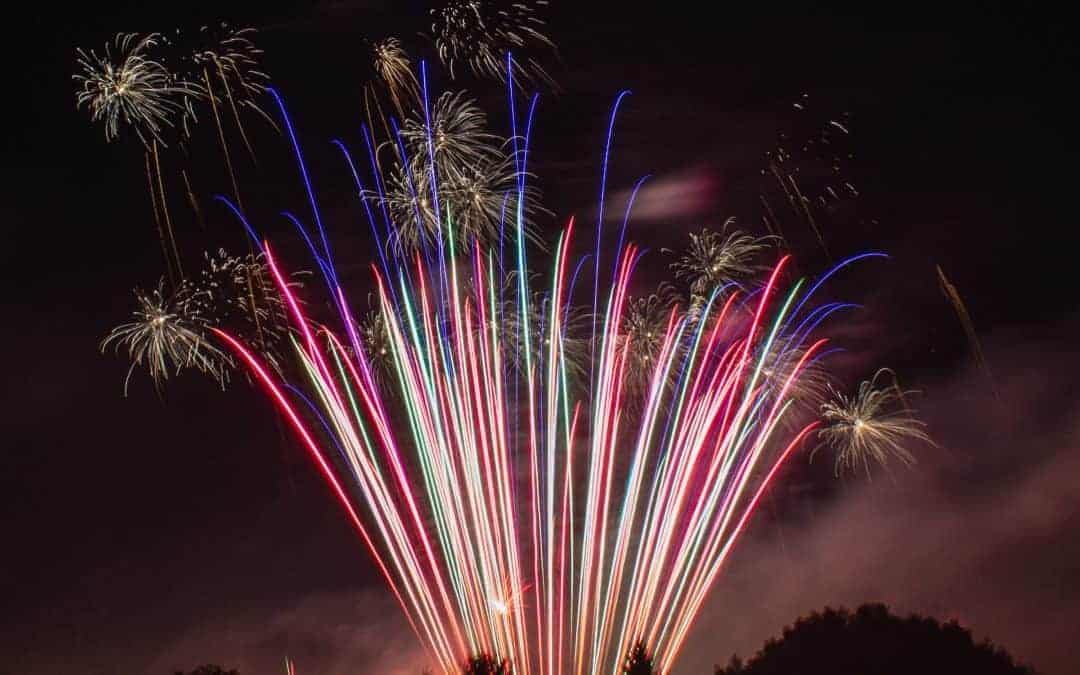 How to improve social media?  Larry Sanger has the answer. One of the founders of Wikipedia, Mr. Sanger has called for social media users to forego their favorite platforms for two days.  He is organizing a social media strike.  His goal is to use this boycott to “. . . demand that giant, manipulative corporations give us back control over our data, privacy and user experience.”  Sanger has scheduled his strike to coincide with the Independence Day celebrations in the US. Further, he has asked those who participate to sign his Declaration of Digital Independence.

Whatever one’s views of social media, Mr. Sanger’s strike demand can most generously be described as quixotic. As defined by his own creative offspring, Wiktionary, quixotic is an adjective meaning: “Possessing or acting with the desire to do noble and romantic deeds without any thought of realism or practicality; exceedingly idealistic.”  If one were to be less diplomatic, Mr. Sanger’s quest might be called, ridiculous.

Let’s start with the free encyclopedia founder’s July fourth timing and his US-centric Declaration of Independence. Clearly, Sanger is targeting US social media users.  Even if successful, how will a two day strike by such a small percentage of global social media users have any lasting impact? There are over 3.5 billion active social media users worldwide according to the Digital 2019 Reports, only 244 million (7%) of whom live in the US. Were the strike-call to achieve a higher-than-average engagement rate of, say, 2%, it would be reaching less than one tenth of one percent of all social media users.

Would anyone even notice?

Now, let’s consider the social media business model. Twitter, Facebook, LinkedIn, Instagram and others make money by selling, indirectly and (yes) directly, user data.  User privacy is a very touchy subject, but senior social media executives have emerged unscathed from reports of undeclared data sales, security breaches and, even, election tampering. No two-day event, successful or otherwise, is likely to have any impact on their behavior or on their companies’ business models.

Finally, let’s consider Mr. Sanger as the messenger for this strike call. All that one needs to know is that Mr. Sanger has asked his supporters to spread the good word for him on Facebook, as he maintains no presence on that network.

Were this a business plan workshop, Mr. Sanger’s boycott pitch would not get past the first peer review. He’d do well to consult the Urban Dictionary for the definition of, “wikifail.”