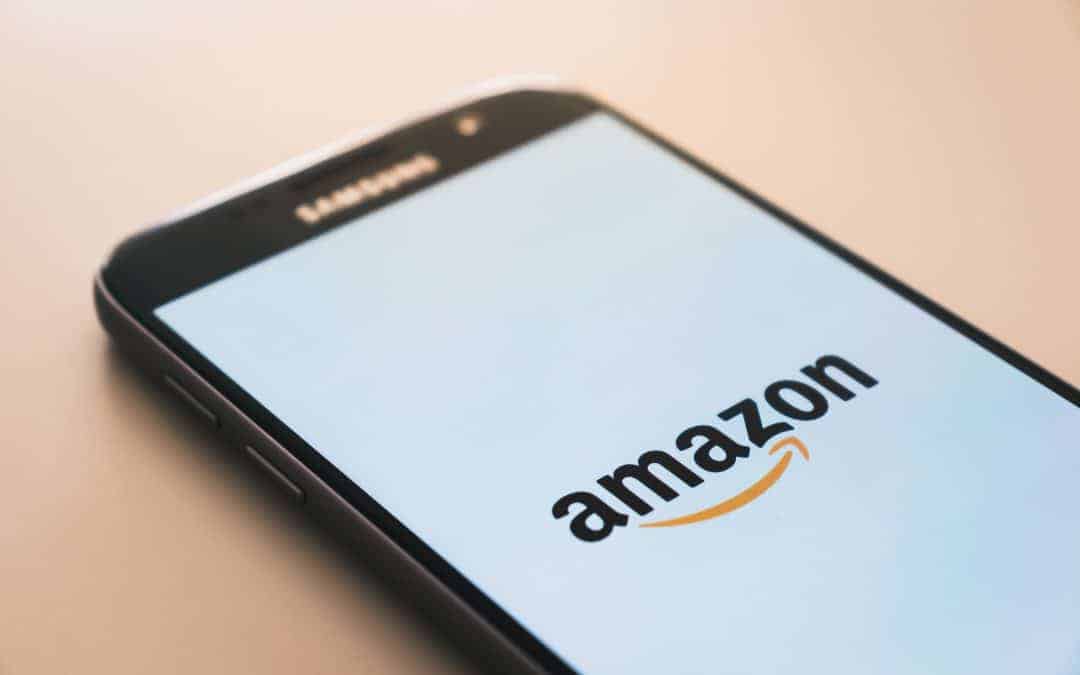 “Partnering with Amazon” is the politically correct title choice for this blog.  My alternative, “Sleeping with the Enemy,” though a more accurate description of the reality facing many Amazon sellers, was rejected.  Why?  Call it self-preservation.  One must be careful when describing the $250 billion/year behemoth that, like climate change, threatens all before it.

Also, if I ever finish my book Amazon may be the last bookseller still standing.

First, the good news:  Buying on Amazon.  Amazon.com is so convenient.  I use it regularly to purchase items, including spare parts or discontinued products that are not available in local retail outlets.  As a consumer, I don’t know what I would do without it.

Selling on Amazon?  That can be a different story.

WWLC recently met with an Amazon seller (let’s call him, Keith) who recounted the following tale.  A few years ago, Keith’s (then) unique product was selling quite well on Amazon.  So well in fact that he was invited to join Amazon Vendor Central where he was partnered with an Amazon-chosen vendor in China.  Keith would now ship large volumes directly to Amazon, which would sell Keith’s product to its customers.  The net result was a significant drop in Keith’s cost of goods . . .  coupled with an even greater decrease in the price he could charge to Amazon.  Keith’s margins dropped dramatically.

Even this turn of events may have been tolerable, were it not for the multitude of knock-off (differently branded) products that were soon offered by other sellers.  Yes. competition is to be expected but Keith found he was at a disadvantage.  The knock-off sellers could vary their prices, garnering financial returns that made Amazon advertising more cost justified.  Keith could not raise his price to Amazon.  Unless he developed a new product, Keith’s Amazon business was in a death spiral.

An exception, you say?   Perhaps.  Or, perhaps only in that no counterfeit products were offered under Keith’s brand.  After fake reviews, the sale of counterfeit products is among the more pressing problems facing Jeff Bezos and his management team.  In February of this year, Amazon finally cited counterfeiting in its financial risks disclosures stating that it might not be able to prevent Sellers from selling unlawful, counterfeit, pirated or stolen goods on its site.  Really?  Amazon, whose strategic plans reportedly include dominating US apparel sales, becoming a major grocery retailer, delivering products by drone, offering bank accounts to customers . . . cannot police those who sell on its site?

To me, this seems a clear case of “Might, not making Right.”

Think I’m exaggerating?  Before partnering with Amazon yourself, consider reading the following Boston Globe article by David Streitfeld.  At least you’ll go in with your eyes open.