Tales from the Entrepreneurial Wilderness 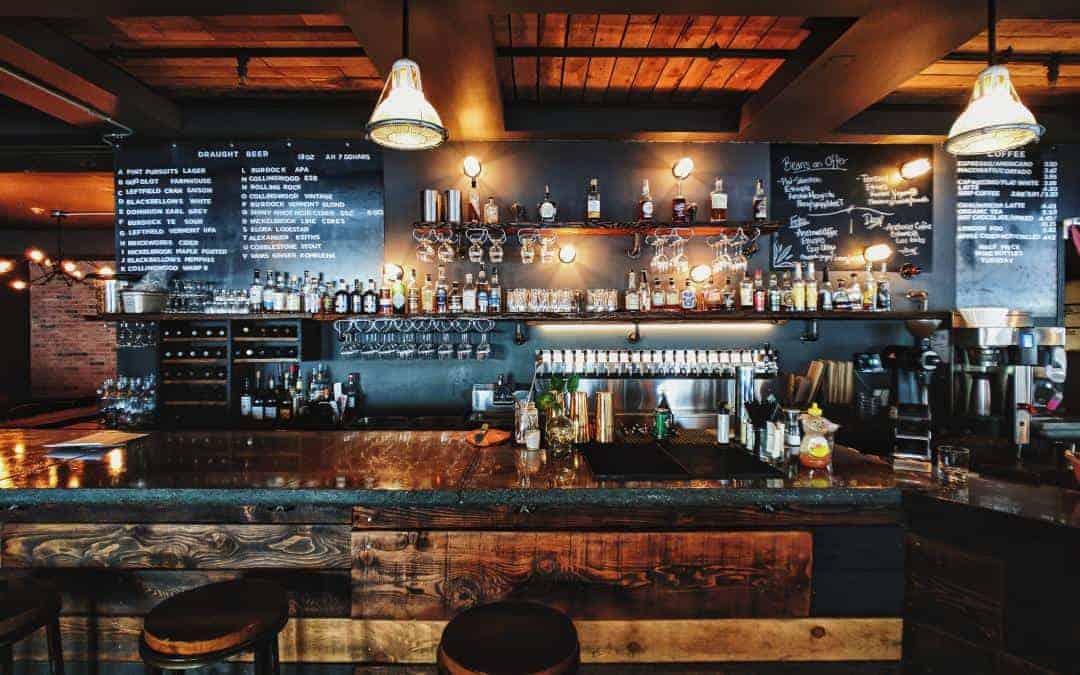 I am often asked to share my startup stories.  I’m happy to do so . . . up to a point.  I reserve the more unique, even bizarre, stories for future publication.  Someday, I hope these vignettes will appear in a compilation of tales from the entrepreneurial wilderness.  That long promised tome remains stuck in its nascent phase.  So, for now, pass the peanuts, pull up a bar stool, and consider the following tidbits:

Nuclear Waste
How does one respond to a former colleague who, after many years without contact, calls and says, “I can think of nobody better than you to help me with my nuclear waste project.”  I, for one, was careful to avoid any reaction.

Blowin’ the Fuses
Sonny Terry and Brownie McGhee weren’t the only ones singing this blues classic when my inventor-client blew the fuses at the vc office with his product demo.  Apparently, offer letters require electricity.

A Million Dollars in Pennies
Did I mention the entrepreneur who, after much work by yours truly, received a $1 million term sheet from a respected venture capital firm?  He turned down the offer, choosing instead to acquire a Canadian penny stock company and issue (soon-to-be-worthless) shares to unsuspecting investors.

Third Time’s A Charm
What can one say to a former client whose inventories had been seized for the third, and (thankfully) final, time by US Food and Drug Administration?   “Last one out the door, please turn off the lights,” comes to mind.  Or, more to the point, “What part of the first two seizures did you not understand?”

Hydrofluoric Negotiations
While I was meeting with potential acquirers of my industrial coatings business, just outside that same conference room my Plant Manager was being rushed to the emergency room with hydrofluoric acid burns.  Did I mention that safety is job number one here?

Exploding Product
No hot-fill bottles available in 1-ounce size?   No problem.  My client found a co-packer willing to produce his product in less heat tolerant bottles at “almost hot fill” temperatures.   The result:  100% customer churn, in every sense of that word.

Business Takes a Dip
The critical, club store shipments did not go out and nobody at the contract manufacturer responded to emails or calls.  What gives?  Turns out that OSHA locked down the facility.  A worker had been crushed by a massive kettle of . . . guacamole.

Oh my, look at the time.  If I don’t get home soon my wife might think I’ve been hijacked by a crazed entrepreneur (Chapter 22).  More tales to follow.