Wearable Sensors in the Workplace 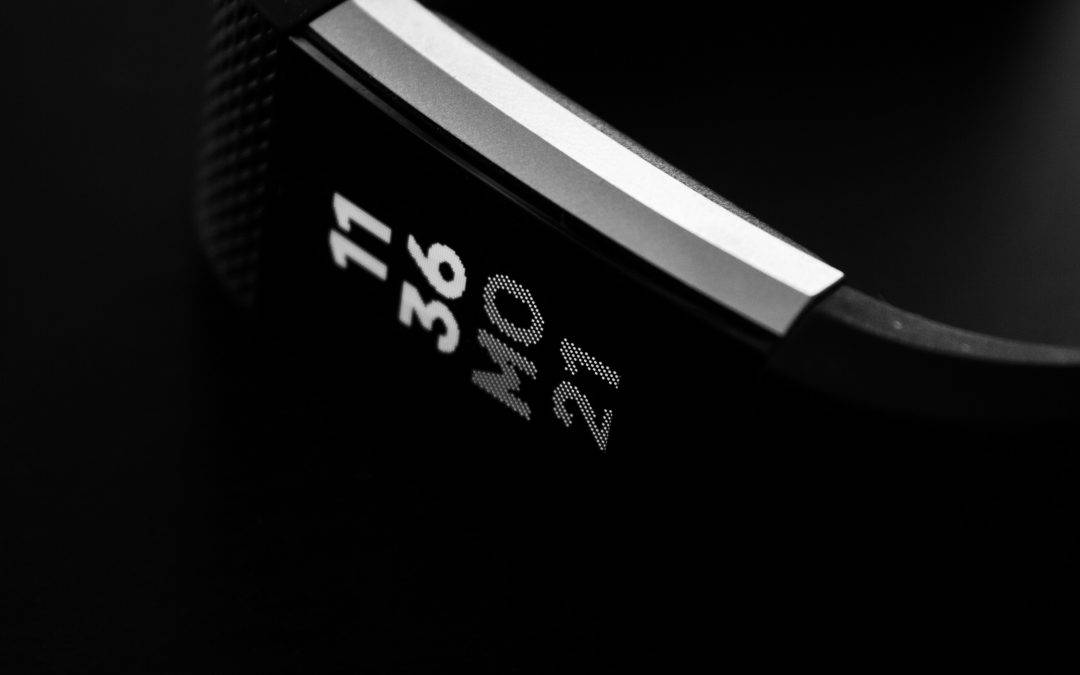 A number of startups are developing systems designed to use wearables to improve workplace productivity.  These devices can monitor, among other things, stress, fatigue, movement, even brain activity. The goal, according to some wearable sensor proponents, is to improve productivity and increase job satisfaction.

One out of two isn’t bad.

While you’ve been sleeping (the quality of which can also be monitored), wearable technology has entered the workplace. Sixty five million workplace-related wearables are projected to be shipped worldwide this year, with that figure expected to double within five years. Yes, some of these devices are prescribed medical wearables that monitor blood pressure and the like; the bulk, however, are designed to monitor performance.

I can certainly understand why companies would want to maximize worker productivity; the benefits are obvious.  I am less convinced that these devices increase job satisfaction.  Wearable manufacturers argue that by helping employees perform better they will be more satisfied with their jobs.  That may be the case, particularly for piece-rate workers or for service providers who can handle more jobs/clients per day.  It may even be the case for many white collar workers. Yet, what happens when someone’s productivity does not improve, or it improves less than one’s peers?  I’m guessing that his/her stress level and job satisfaction measures will be going in opposite directions.

This raises an intriguing question: “How does one really measure job satisfaction?” I am sure that techies in the US, China and elsewhere are busy perfecting algorithms that attempt to quantify this very subjective feeling.  Until they’re “successful,” most employers will rely on surveys or anonymous questionnaires, the answers to which may not be entirely trustworthy.  Does an employee risk censure or job loss by answering candidly, or does he/she simply provide the answers that the employer wants to hear?  Asking one’s employees if they are happy at work is the survey equivalent of line 21 on IRS Form 1040, which asks taxpayers to declare any income from illegal activities.  Don’t bank on the answers.

Of greater concern is the question of privacy.  To many of us, submitting biometric data to our employers brings to mind George Orwell’s 1984. What is to prevent that data from being “monetized” or otherwise misused?  What safeguards and protections are in place?  To others, submitting personal data is not a big deal. Many already share their daily steps, their sleep habits, and even their DNA, sending that (and other personal) data into the cloud for tracking and analysis.  It’s a matter of perspective.

Whatever one’s viewpoint, I predict that wearable sensors will be used everywhere within twenty years time.  Employers will make wearables usage and data-sharing a requirement for continued employment.  Insurers will make the same behavior a prerequisite for ongoing coverage.   This may be described as progress; just don’t ask me if such progress makes me happier.