More Money Than He Knows What to Do With 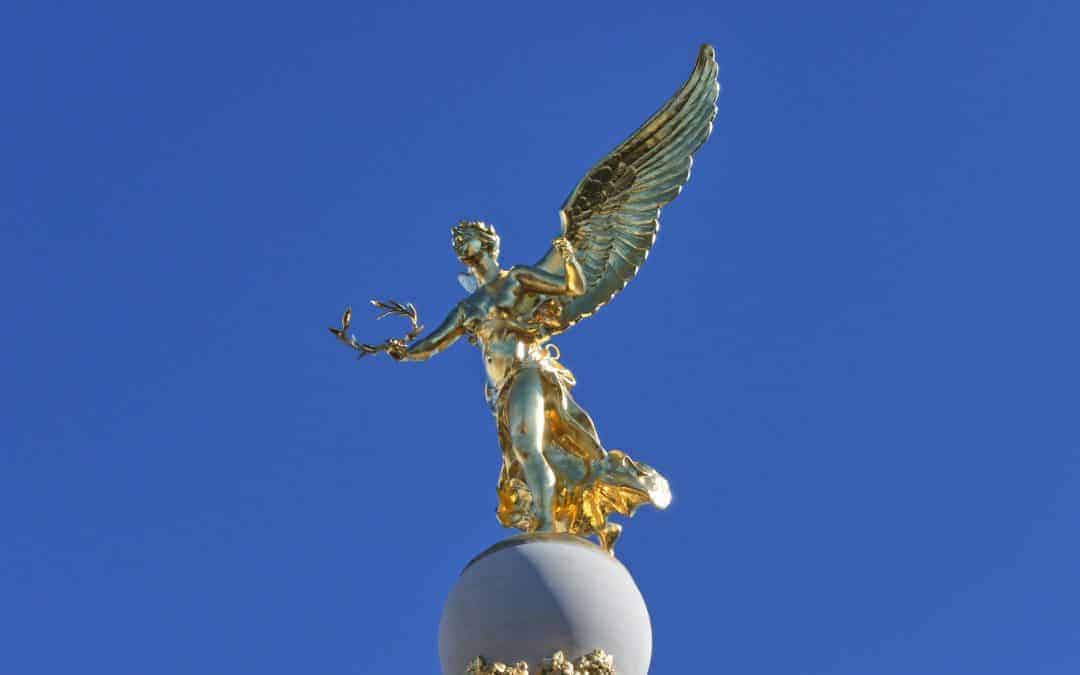 It seems that no list of potential angel investors would be complete without that person who just sold his company and now “has more money than he knows what to do with.”  Surely, he will invest in Newco.

There’s nothing sure about it.

Time and again I encounter entrepreneurs who believe that individuals with obese bank balances are looking for ways to put those accounts on a startup diet.  “After all, he just sold his own startup.”  Here are some points to consider when pursuing these “deep pockets.”

Investment/Financial Advisors
Yes, Mr. Moneybags did sell his business . . . and, after doing so, he put the proceeds under the control of a money manager or investment firm. These advisors may appear to be background players, but they have considerable influence.  High risk startups constitute a very small percentage of any (mature), professionally managed portfolio.  Startup shares lack liquidity. Those portfolio funds that are allocated to such risky plays are more likely to be invested in a venture capital or private equity fund than in a particular startup.

Due Diligence
Like awkward middle-schoolers, no angel investor wants to be the first on the due diligence dance floor.  Analyzing a startup investment is time consuming work which, not infrequently, yields information that kills the deal.  Many investors prefer not to pursue deals until someone else has conducted an initial due diligence.  Seemingly, no one wants to be the first to invest.

The Startup Dabbler
Keep an eye out for this character; he’s no angel:  Mr. Moneybags is rich; he describes himself as semi-retired.  Mr. Moneybags sits on a few Boards and likes to keep abreast of new developments/opportunities in his industry of choice. He looks at any number of deals, freely offering advice to founders and their teams. Mr. Moneybags loves the give-and-take of these discussions but rarely, if ever, does he invest.  He’s a dabbler. There are countless rich, semi-retired dabblers out there.

I once worked with a food industry entrepreneur who received a handshake agreement and confirming email from an industry investor (hereafter referred to as, “Dabbles”) committing to a quarter million dollar investment.  Dabbles had made a great deal of money in this same food industry segment and was known to sniff around all related, local deals.  On the basis of his promised investment my soon-to-be client signed a long term lease agreement for her production space.   Later, after pressing Dabbles to sign the requisite documents, his financial advisor became involved, noting that the investor’s funds were structured such that he had no free funds to invest at that time.  You see, Dabbles just liked playing the game.  My client?  She had no recourse.

Words are just words; cash, however, is king.

Investor Dating
“The first meeting was great.  He said my new technology was positioned for success.  Now, he won’t return my calls.”  Were this a dating app most entrepreneurs would grasp the situation: “He’s not that into you.”  Yet, in these investor situations I continually encounter entrepreneurs who refuse to accept reality.  “Just one more call or email.”  Month after month after month.

You’ve been dumped.  Move on.

Yes, there are countless angel investors willing to review and risk money in startup deals.  Finding them is not easy.  It takes work.  And remember.  Headlines are a poor research resource.  Contrary to popular belief, the beneficiaries of a famous exit events really do know what to do with their money.