Boston Is a Great Place for Startups 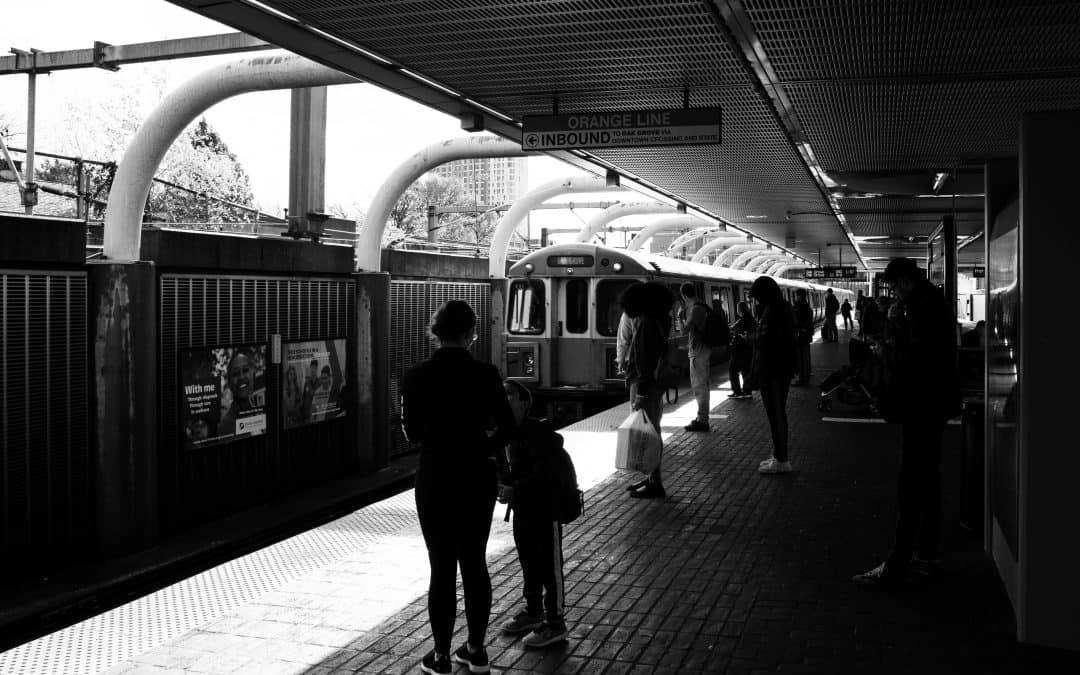 Boston is a great place for startups.  That’s not necessarily news, but the scope of the resources available to local entrepreneurs may be.  Much has changed in the past decade.  Local startup infrastructure is greatly improved . . . with one notable exception.

First, let’s look at what’s new.  As Scott Kirsner ably details in his Innovation Economy column in the June 9, 2019 edition of The Boston Globe, Boston enjoys a wealth of startup services and infrastructure.

Mr. Kirsner describes twelve startup labs, accelerators, test kitchens, and workspaces that have emerged since 2009.  It’s but a sampling.  According the Boston Startup Guide, there are over fifty accelerator, incubator and support programs in Boston, with still more in the surrounding regions.  It’s a great time to be an entrepreneur in and around the capital of Massachusetts.

That is, unless one plans to use the T (subway) to get anywhere.

While the average company in town is relatively young and has an exit strategy, our venerable subway fleet is the opposite.  It just gets older and less reliable . . . with no end in sight.  Two derailments in two weeks’ time highlight the need for change.  The most recent accident involved a Red Line train that entered service in 1969.  Yes, fifty years ago.  The cars in question are estimated to have traveled 2.4 million miles through the bowels of Beantown.  Pretty bad, huh?  Well consider that those train cars aren’t even the oldest ones in the T system.  A short extension of that same Red Line (the “Mattapan Trolley” line) utilizes cars that have been in continuous service since 1955 . . . one year before President Eisenhower signed the interstate highway system legislation.

By the way, the local sections of Ike’s interstate highway system are not much of an improvement over the T.  In February of this year INRIX’s annual traffic survey ranked Boston’s traffic as the worst in the nation.  Local drivers waste 164 hours each year in traffic, over 20 hours per year more than motorists in New York City or Los Angeles.  One can only imagine what traffic would be like had Amazon chosen Boston for its HQ2 location.

Alexa, thank you for building elsewhere.

So, if you’re an entrepreneur, Boston is a great place to locate your new business . . . provided you can work from your apartment or find a suitable office location within walking distance of the same.