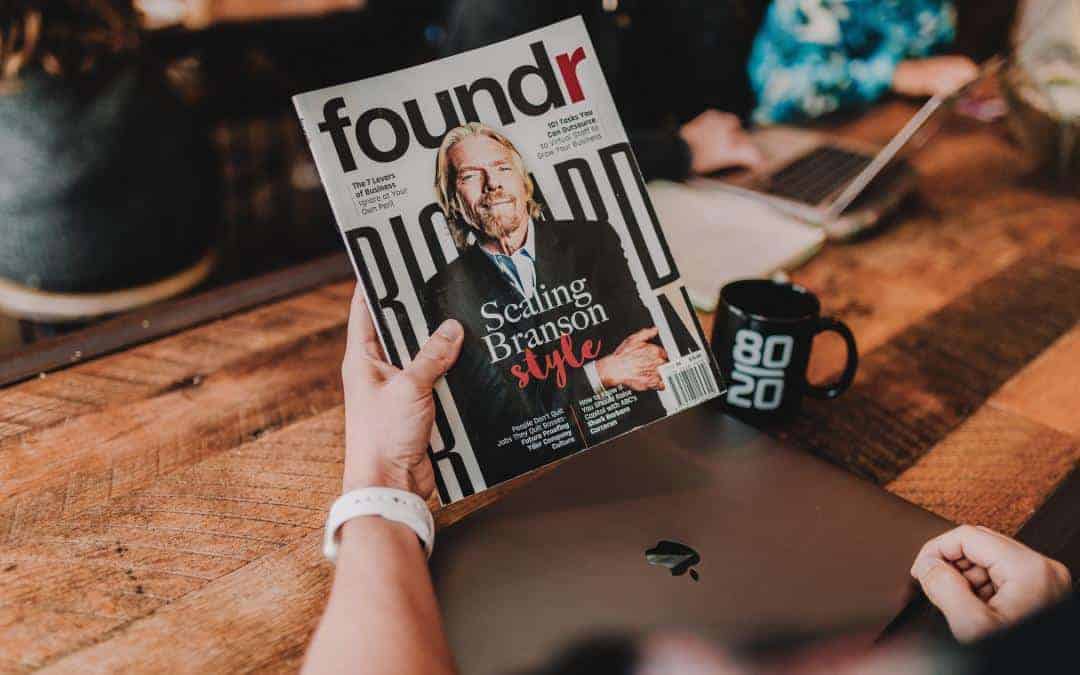 Pre-revenue startup.  The term should be self-explanatory.  A pre-revenue startup is a company with no customer activity or sales.  Pretty simple, right?  Then why do I meet so many entrepreneurs who do not understand this definition . . . or, at least, its valuation implications?

I enjoy meeting enthusiastic founders and learning about their ventures. Often, I return to my office with a new perspective on an established market or technology.  It’s fun.  Rarely, however, does one of these meeting end without touching upon the topic of funding.  Startups, after all, have an insatiable need for money. A typical conversation might proceed like this:

Dragone:  Is your product/concept proven; has it been test marketed or, perhaps, sold online?

Founder:  No, it’s still unproven but everyone who has seen our prototype says it will be a huge success. All we need now is money.

Dragone:  So, tell me about your fundraising.

Founder:  We’re offering investors a 20% stake in the company in return for $2 million.

Dragone:  That’s an $8 million pre-money valuation. How was that value determined?

The answers to this last question vary, but usually follow these time-worn paths:

▪I have a friend who is a venture capitalist and he/she estimated . . ..

▪XYZ company, a famous Silicon Valley startup, had no revenues when it sought Series A funding and it was valued at . . ..

▪Based on our projections, sales will reach $XX million by year end and, therefore,….

▪A rich investor friend saw our prototype and said we should have no problem raising money at a valuation of . . ..

While it has often been said that there is no science to pre-revenue valuations, it is an art with some discipline nonetheless. The successes of Uber, Amazon, Google or Ebay, though they make for good reading, are hardly “comparables” by which to measure the average startup.  The same can be said for the opinions of friends, or the supposed interest of big company buyers.  Worse yet is a valuation based on company-generated financial projections.

So, how does one value his/her pre-revenue startup?  Rather than answer that question here, let’s return to the aforementioned topic of discipline.  A disciplined entrepreneur would do well to consider the following:

Fund Proof of Concept Only
Raising money without a credible proof of concept is difficult. Investor interest is scant; valuations are depressed.  For most companies their valuations will never be lower. Per my earlier example, why raise $2 million at such a low valuation?  It will mean ceding a large(r) percentage of the company to investors. A more logical approach would be to raise just enough money to prove the product/service and to reach some initial milestones . . . at which point the company can raise money at a higher valuation.

Understand 10X Return Requirement
The riskier the investment, the higher the return.  Investing in unproven concepts is very risky. Angel investors require a return of 10x or greater.  Since many startups raise multiple rounds of funding before achieving a successful exit, a high initial, pre-money valuation will have a multiplying effect resulting in the need for a higher exit valuation . . . which, depending on the specific circumstances, can limit the number of potential acquirers.  Not surprisingly, many angel groups refuse to consider companies with pre-money valuations higher than $3 million.

Find a Qualified Investor to Confirm Value
Nobody cares that your venture capitalist friend thinks your company is worth $10 million unless, of course, he/she makes a material investment at that valuation. Having a credible, accredited investor “on board” can help justify a (reasonable) pre-money valuation.  Nobody wants to be the first one to invest but many will invest if they believe a credible investor has “done the homework” already.

Know the Terminology
Finally, don’t enter into discussions with potential investors without understanding valuation terminology first.  Know the difference between “pre-money” and “post money.”  Have an accurate (actual and projected) capitalization table ready and understand if it is presented on a fully diluted basis. Yes, you may be accompanied by your CFO or Finance Director, but you as the CEO will be expected to understand these terms as well.