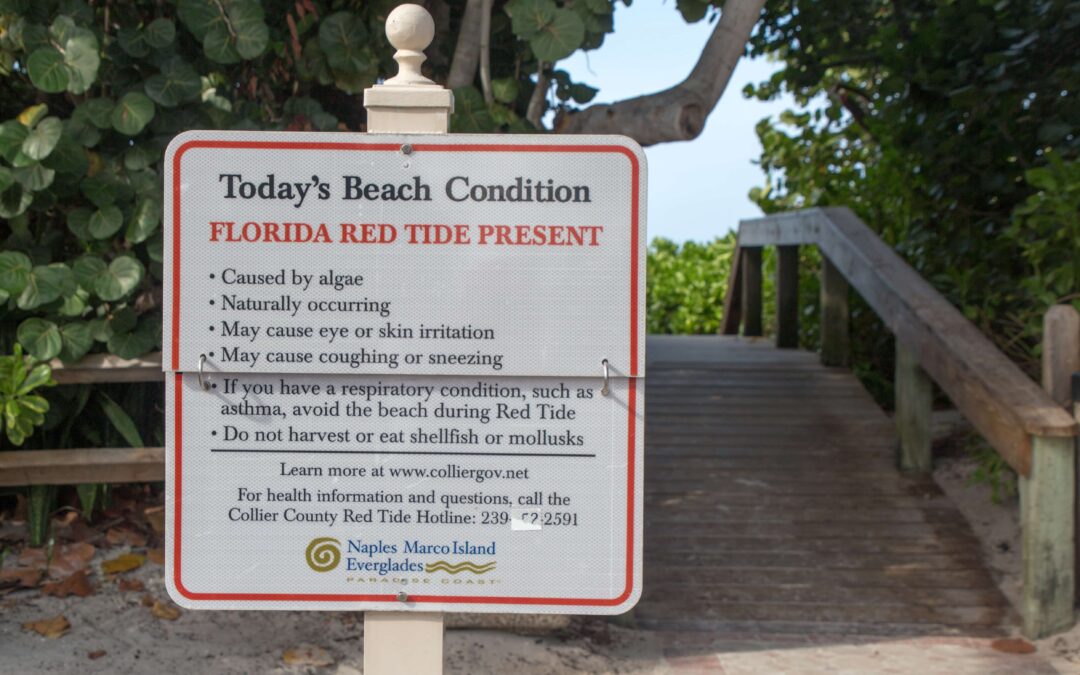 The shellfish industry in parts of Massachusetts has been devastated by harmful algae blooms known as Red Tide.  Financial chaos caused by millions of tiny organisms.  Not unlike the red ink caused by many tens of subscription fees paid by small businesses. Losses incurred in small, unnoticed increments.

First, some comments about Red Tide. Red Tide in this region is caused by a population boom of Alexandrium fundyense (AF) a naturally-occurring microscopic plankton. Consuming AF contaminated shellfish can lead to serious, even deadly neurological problems, like PSP.  These toxic blooms can sometimes turn water a reddish brown, hence the red tide nickname. Yet, this discoloration does not always happen. Red tide can be rather sneaky.

Subscriptions fees can sneak up on you as well. I had one client who was surprised to learn she was paying more than $2,500 a month on non-essential subscription fees. Here are some reasons why:

Worldwide Local Connect can help you clean-up your accounting files and address (red tide) issues like excessive or orphaned subscriptions. The annual cost savings can be substantial. Get in touch.