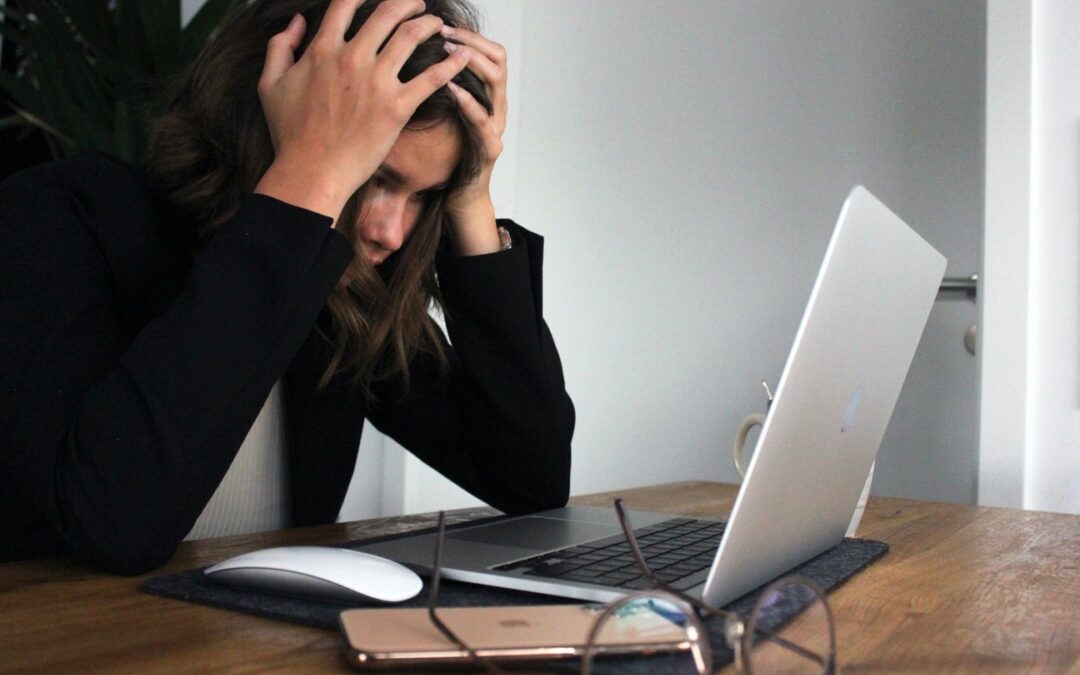 Apparently, I sent myself an email yesterday. It had an HTML file attachment. A malicious attachment designed to get me to click on the phishing links within.

More about that later.

HTM and HTML attachments are frequently used in email communications. System-generated emails employ this format to communicate URL links to reports. Since the attachments themselves are not threatening they can bypass antispam and antivirus defenses. It is only when recipients click on the links in the attachments that the trouble begins.

In my case the email was not flagged by my Norton email scanning service. The subject line was simply, my company name plus, “V-Mail.” The text stated that I had received a message which could be listened to by opening the attachment. Curious. I had never before received a V-Mail message from the company administrator. A closer look suggested that all was not right. For instance:

No Attachment Preview
I no longer open email attachments. I preview them. This message could not be previewed.

Sender Information
The nominal sender was my company. When I hovered my cursor over the sender’s name, however, the email address shown was my own. A spoofed email.

I deleted it. Later, I learned that phishing emails with HTM and HTML attachments are an ongoing problem. Fortunately, it is a problem that can be easily minimized. I took the following actions; you should too:

Blocking HTM and HTML File Attachments
This article provides step-by-step instructions about how to block messages with HTM and HTML attachments. I chose to send all such messages to my junk folder. You can choose to delete them or to send them to a folder of your choosing for later review.

Blocking Emails from Myself w. Attachments
Since I do not send myself emails with attachments, I added this rule. This rule will catch spoofed emails with non HTM or HTML attachments.

Beware of this and other scams.  And check out my blogs about ID Theft to learn more.

World Wide Local Connect
We use cookies on our website to give you the most relevant experience by remembering your preferences and repeat visits. By clicking “Accept”, you consent to the use of ALL the cookies.
Do not sell my personal information.
Cookie SettingsAccept
Manage consent