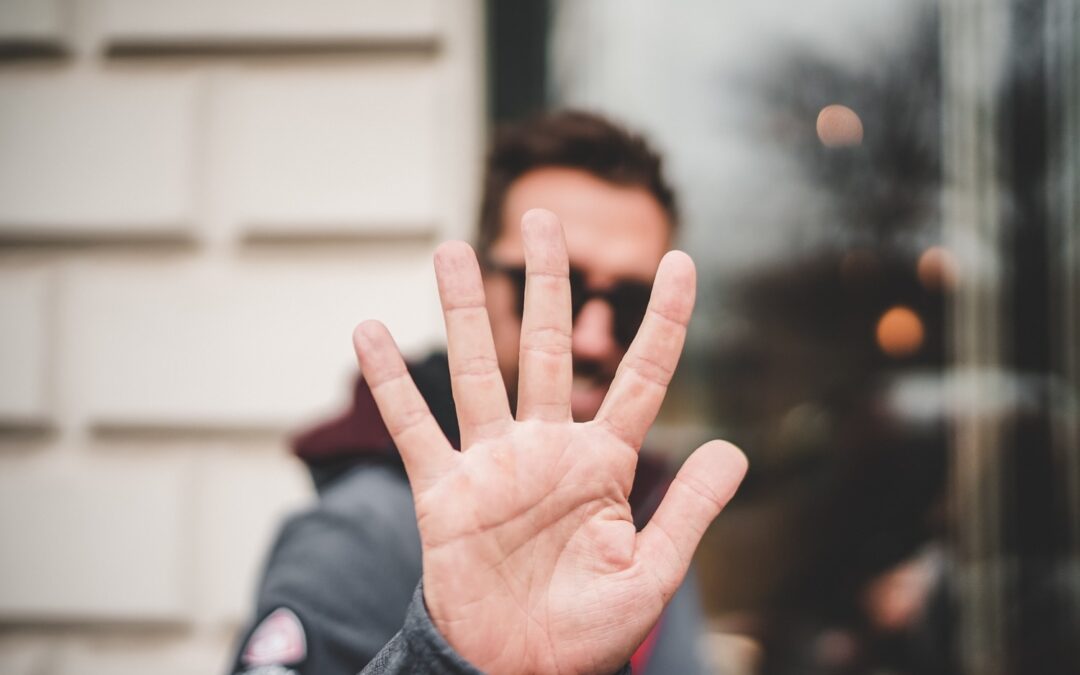 There’s safety in numbers.” Particularly in certain numbers. If you are a small business manager, take a break from reviewing KPIs, studying Google Analytics data, or analyzing financial results. Consider, instead, the importance of these five, simpler numbers:

One
Boss. Workers perform best when they have only one boss. In 2019 the Gallup organization surveyed 14,000 US workers. Nearly 75% of those surveyed worked in a matrixed environment. They might work on multiple teams every day, often reporting to different managers. The poll showed that these same workers were less likely to know what was expected of them. They were frustrated; they had too many bosses. A problem for large businesses only, you say?  No. I’ve seen a similar phenomenon in small businesses where owners continually overrode the decisions of their CEOs.

Three
The Rule of Three suggests that a trio of events, characters, or claims is more effective, memorable, and/or satisfying than other combinations. We see and hear such examples all the time. Stop, drop, and roll. Faster, higher, stronger. Veni, vidi, vici. When marketing a product or service, studies have shown that consumer perceptions improve with each claim made, until that fourth claim. A fourth claim generates skepticism about all the claims made. This same rule should be applied to PowerPoint presentations. Stop at three bullet points per slide.

Four
Zoomers. A 2021 study of British workers by Nicholas Bloom, Paul Mizen, and Shivani Taneja showed that the efficiency of online meetings was best when there were no more than four participants. Meeting efficiency declined when there were five or more people present. Once attendee counts exceeded ten, online meetings were considered counterproductive. Too much muting/unmuting, too many distractions, and more time spent dealing with technological glitches.

Seven
Days. Studies show that holding weekly team meetings can improve organizational performance. Among other benefits, weekly meetings with staff provide a good opportunity to plan for the week ahead and share your expectations. Employees feel more connected with their work.

150
Dunbar’s Number. I have written about Dunbar’s number in greater detail here. For the present blog, I’ll simply repeat these key takeaways. Research demonstrates that humans have approximately 150 stable social connections. Groups, departments, and gatherings that exceed that numerical threshold are more complicated to manage.

So, why am I ignoring the Rule of Three, presenting instead this list of five magic numbers? If you’re still reading, perhaps I was justified. Also, I did so because I found it difficult sticking to just five. I was forced to ignore other key management numbers, including 8 (seconds, the average attention span), 19 (minutes/day that humans spend reading), and 280 (characters on Twitter).

Like what you see? Drop me a line. Worldwide Local Connect helps entrepreneurs and small business owners succeed. We can help you as well.